The President of Sokoine University of Agriculture Convocation, Prof. Rudovick Kazwala from College of Veterinary Medicine and Biomedical Sciences, has promised to continue to improve the SUA Convocation Sports Bonanza by 2021 and that it will be funnier, exciting, and attractive so as to continue to provide greater motivation and participation.

He said this while closing the SUA Alumni Sports Bonanza and giving prizes to the winners who participated in the games held on Wednesday 16 December 2020 at the Edward Moringe Campus Stadium here at Sokoine University of Agriculture, Morogoro.

“There are some games that were not played this year for reasons beyond our control but next year we will prepare early and add more games and we will also ensure that participation is wider,” said Prof. Kazwala.

Prof. Kazwala said the aim of the SUA Convocation Sports Bonanza is to bring together SUA Graduates and Staff and build good relationships through various sports such as football, netball, basketball, pulling ropes, athletics, running in sacks, draughts, throwing spheres and playing cards. 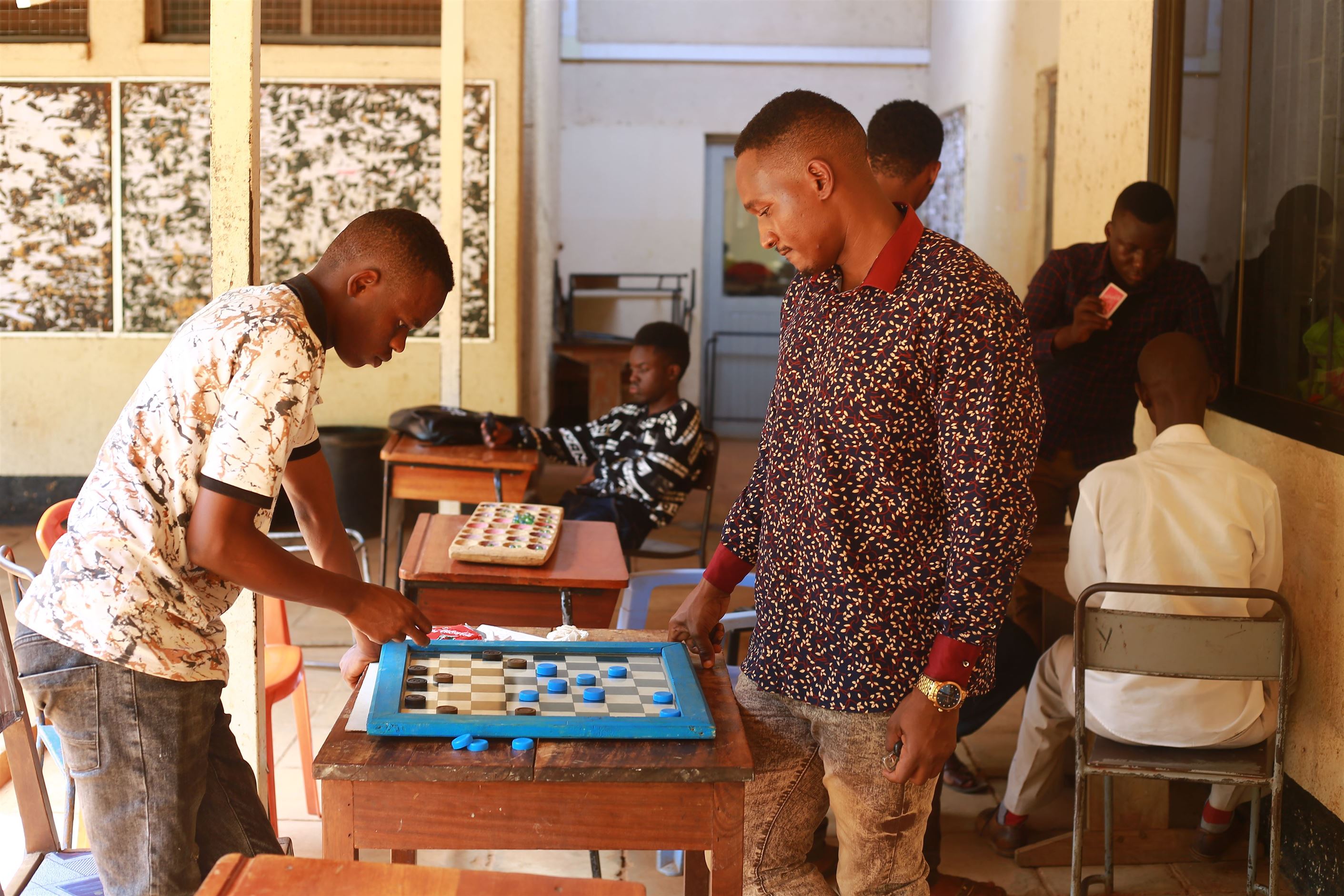 For his part, the chairman of the SUA Convocation Sports Bonanza Committee, Dr. Beda John Mwang’onde who is a Senior Lecturer from Sokoine University of Agriculture explained that the Bonanza is held once a year to welcome all SUA Alumni back to the university.

“This year the response to participating in sports was not good as the schedules were difficult to many of us and the activities have been many especially considering that we are at the end of the year where many people have to go to annual leave and vacation and other responsibilities,” said Dr. Mwang’onde

He also congratulated some of the Alumni and SUA Staff who gave their time to participate in the games as sports are Health, sports are fun and sports are entertainment.

“This year we have found good participants like Prof. Elliot Phiri, who at his age would not have expected to see him run the 100 meters and take second place, we did not expect him to win the race but he did,” said Dr. Mwango’nde.

Giving a word of thanks, the Vice President of SUA Convocation, Dr. Raymond J. Salanga who is a Lecturer from Sokoine University of Agriculture congratulated all Alumni, Staff and Students for dedicating their time and participating in this year’s SUA Convocation Sports Bonanza despite of having other responsibilities but they made it a priority to participate in the events. 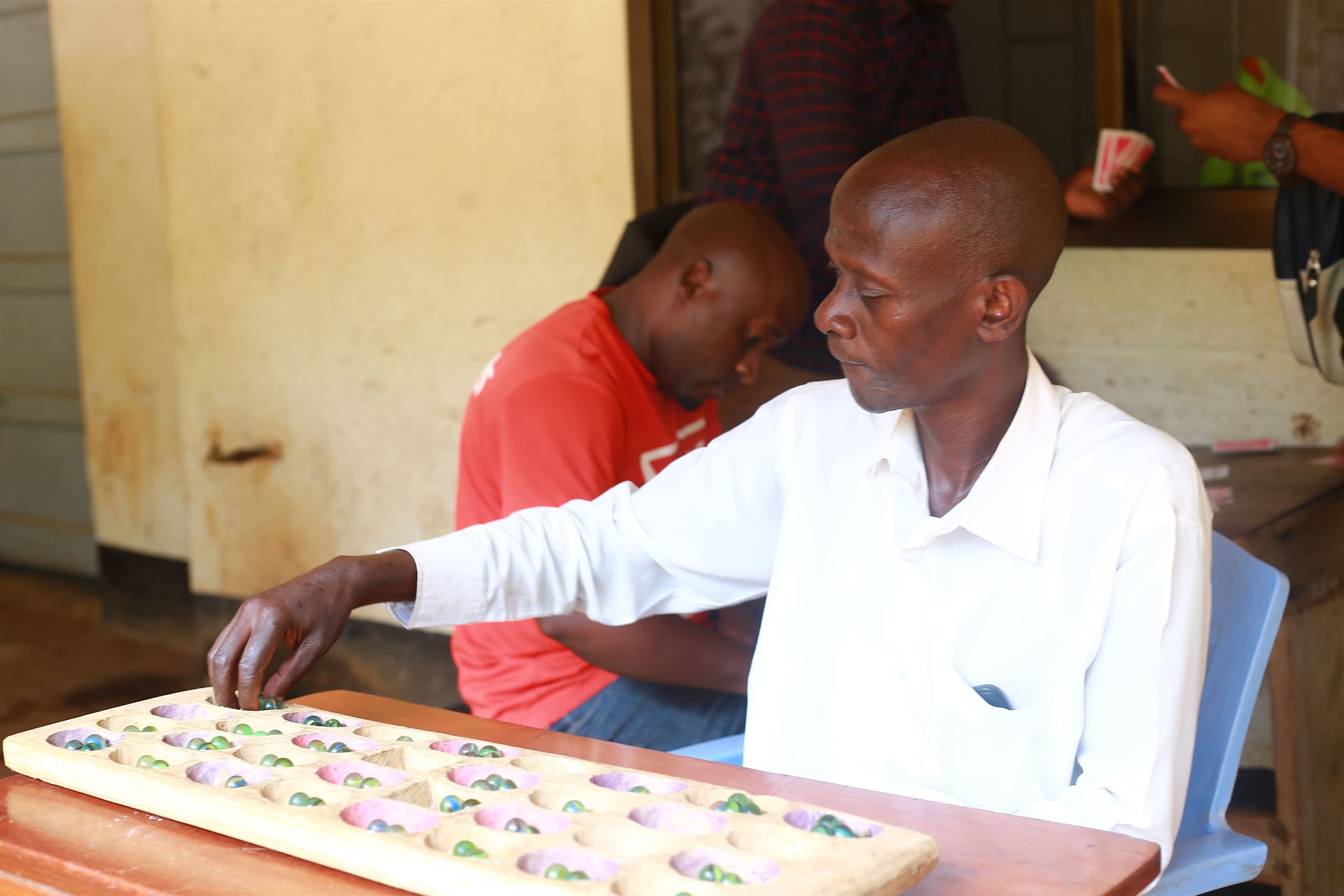 “We are grateful for your participation, but also acknowledge that in one way or another the event of this year 2020 may not have been as good as last year, we apologize for the shortcomings that have arisen as some are reasons beyond our control but we promise to plan and continue to do better in 2021” said Dr. Salanga

The SUA Convocation Sports Bonanza is part of SUA’s Alumni General Assembly which is held once a year, one week before conferring a degree for undergraduate and postgraduate graduates, the event is popularly known as “HOMECOMING WEEK”. 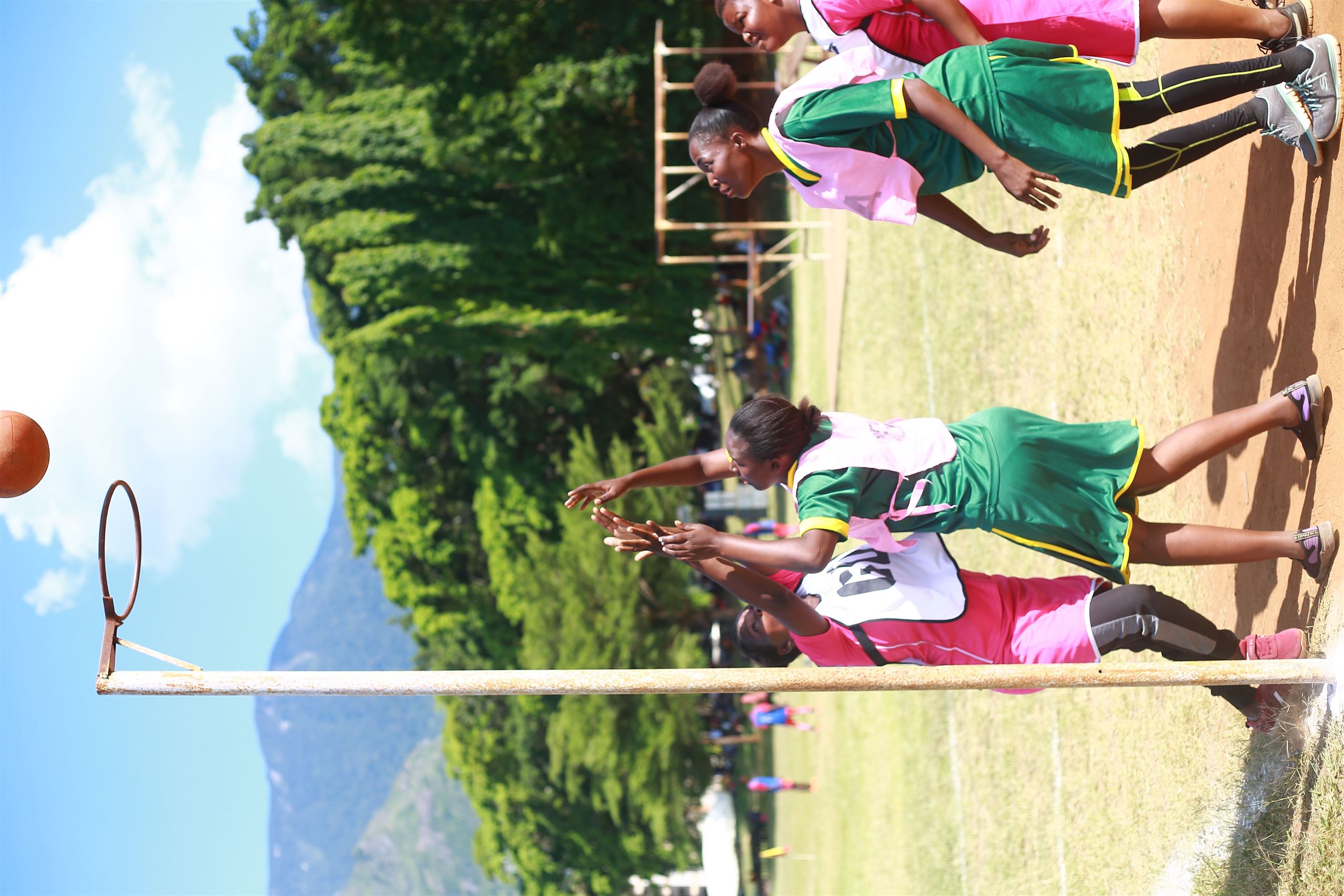 It is a gathering and the only important place that brings together SUA scholars, staff and graduates at the beginning of the academic year to participate in various community activities, sports and have fun together.
The Convocation of Sokoine University of Agriculture (SUA) is a statutory entity established under Article 23 of the Sokoine University of Agriculture Charter, 2007.

The Convocation is charged with several functions as described in the SUA Constitution of the Convocation of 2004 as follows; Maintaining a Convocation roll of the names of all persons who are members of the Convocation; Discussing any matter within the sphere and competence of the University; and Maintaining dialogue with the government on matters of social, economic and other concerns to the welfare of the public.